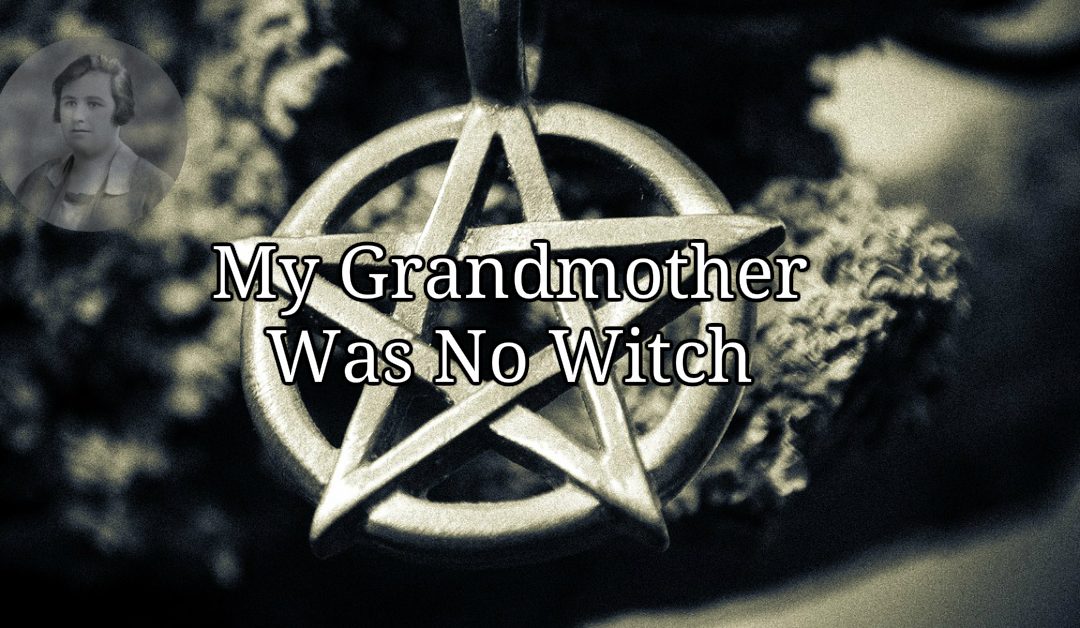 I wrote this in tears for a newspaper article and submit my original article to show my own truth.

As a youngster, I couldn’t understand what happened to my grandmother during 1944 all I knew was that it caused my family a lot of hurt. I think I was around 12 and my mum Lillian, Helen’s third eldest daughter came across an article in an American tabloid. My mum said to me if you want to know what happened to your grandma it’s in this article. The article spoke about the HMS Barham and the HMS Hood. I still have the article to this day.

As an adult, I have researched my grandmother for many years what I have come to understand she was a genuine Medium and she was accurate in the information she had given out to those who sat with her. Even the Church Of England did a report in I believe 1939 and seven out ten individuals agreed that Spiritualism was genuine.

In 1998 when I spoke to The Home Office they were in the process of reviewing her file for release to the public. The gentleman I spoke to said the File was closed for reasons of National Security. I stated I doubt that my grandmother is a threat to National Security as she’s been dead since 1956. He then stated it was also closed to “protect the family” I indicated to him that The Home Office has done nothing to protect my family.

What happened to my grandmother during 1944 I can only hope that another family never has to undergo what she and her children went through. I understand what was done and why it was done. I believe that the government could have dealt with my grandmother in a more humane way. It continues to be a travesty of justice in my eyes, my grandmother was tried under the archaic Witchcraft Act of 1735 the Government was assured a conviction as the Witchcraft Act of 1735 had been amended it did read “conjuration of evil spirits” to “conjuration of spirits” so one word EVIL assured her conviction. The Government knew she could not be found guilty for fraud hence why she was tried under the Witchcraft Act.

I believe when an injustice has been committed we have a duty to correct that injustice. I can only do my best to have my grandmothers good name restored. My husband asked me last year how long I will keep at it for my grandmother and I replied, “until I take my last breath”.

I do not believe that the Government has ever taken into account the damage and pain they do and continue to do the families when an injustice has been done.  My grandmother loved God, her Country and her Family. It would be nice to see the Government care about its citizens and correct an injustice that was done many years ago. I will never give up hope.